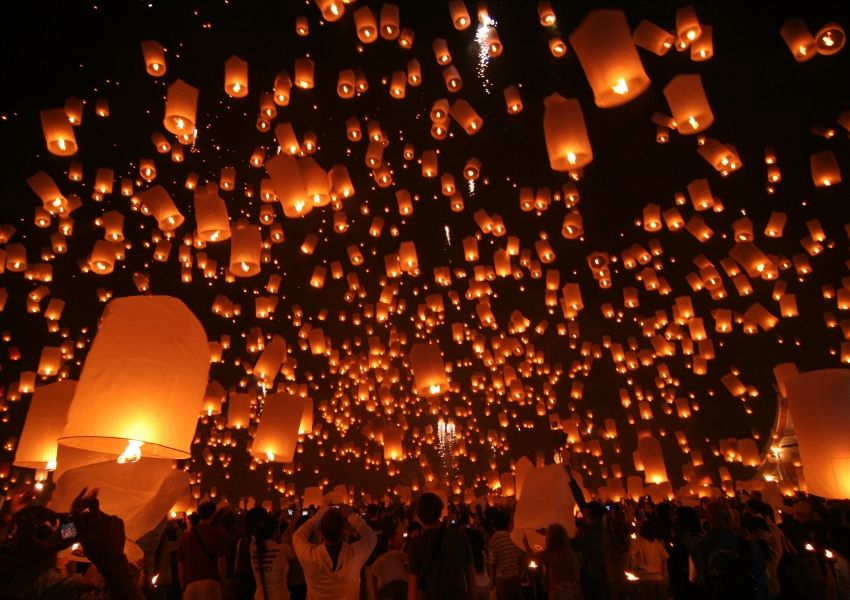 For this year’s “compare and contrast” Platform address, we’ll look at what Ethical Humanism has in common with and where it differs from Christianity, in its many forms. Some of the founders of the first Ethical Societies had Christian backgrounds, and many members today grew up in Christian households of one kind or another. Christianity is also still the dominant religion in America. What is the relationship between Ethical Humanism and Christianity today? 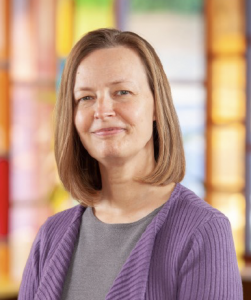