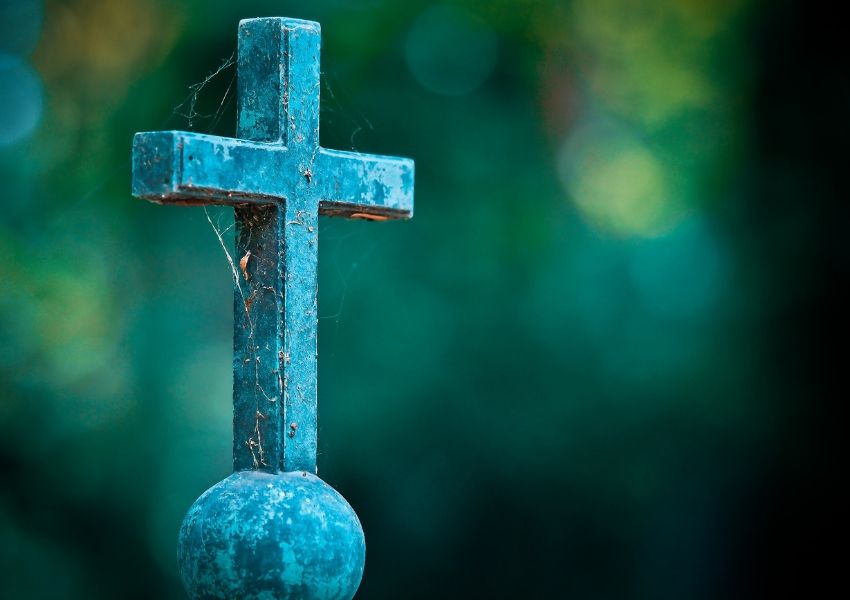 Ethical Humanism was founded as a new religion, a revolution in religious thinking which put people at the center, rather than God. Yet today, many would consider Humanism a non-religious philosophy, given that we do away with so much that is central to traditional religions. So what to do? How should Ethical Humanism – and Humanists in general – relate to religion? 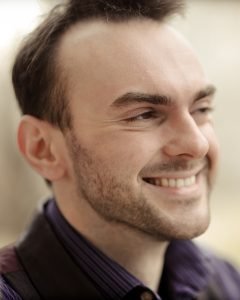