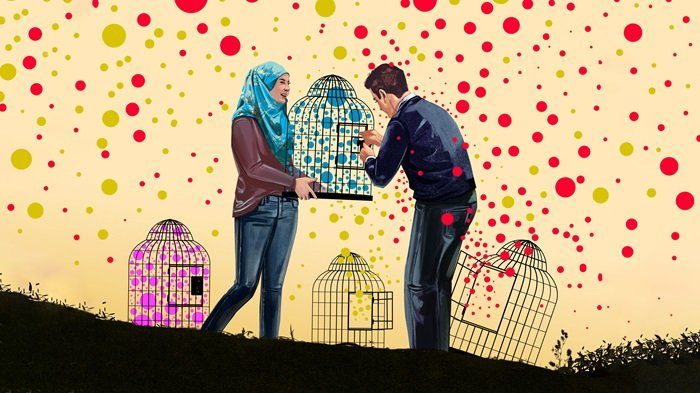 Religious freedom is an increasingly contested idea. Some suggest that religious liberty is under attack as aggressive secularists seek to push religious people out of the public square, preventing them from living according to their own beliefs.

Others argue that the real threat to religious freedom comes from the religious themselves, as religious conservatives seek to use the law to Christianize schools, police departments, and other public services. Come explore this thorny topic in a friendly, facilitated environment, Thursday, September 19, 6:30-8 p.m. at Café Ventana (3919 W. Pine Blvd). Food and drink are available to purchase, so come eat and discuss!